The biggest lie I ever told myself was when I was in the third grade. I began to do poorly on test. I couldn’t understand why I wasn’t smart like the other kids. I figured they were born with knowing the answers. I remember telling myself at that young age, “I’m not smart.” My third grade teacher told my mom that I probably had trouble hearing. Because I believed the lie I told myself, I didn’t blame my ear, I blamed my brain.

I believed it all though out high school. I always made sure to do all my homework because I knew I wouldn’t do good on my test. I would just make a passing grade. I even made sure to be a good student so my teachers would feel sorry for me and pass me.

It’s when I started to read more, that I saw I was getting better at remembering things and communicating my thoughts with others. Reading books grew my confidence and knowledge. I realized as an adult, I was smart, I just needed to work out my muscle inside my head, my brain!

Now I see, if I want to learn something new, I need to go out, read about it, discuss it, research it, seek it, to prove the lie wrong. 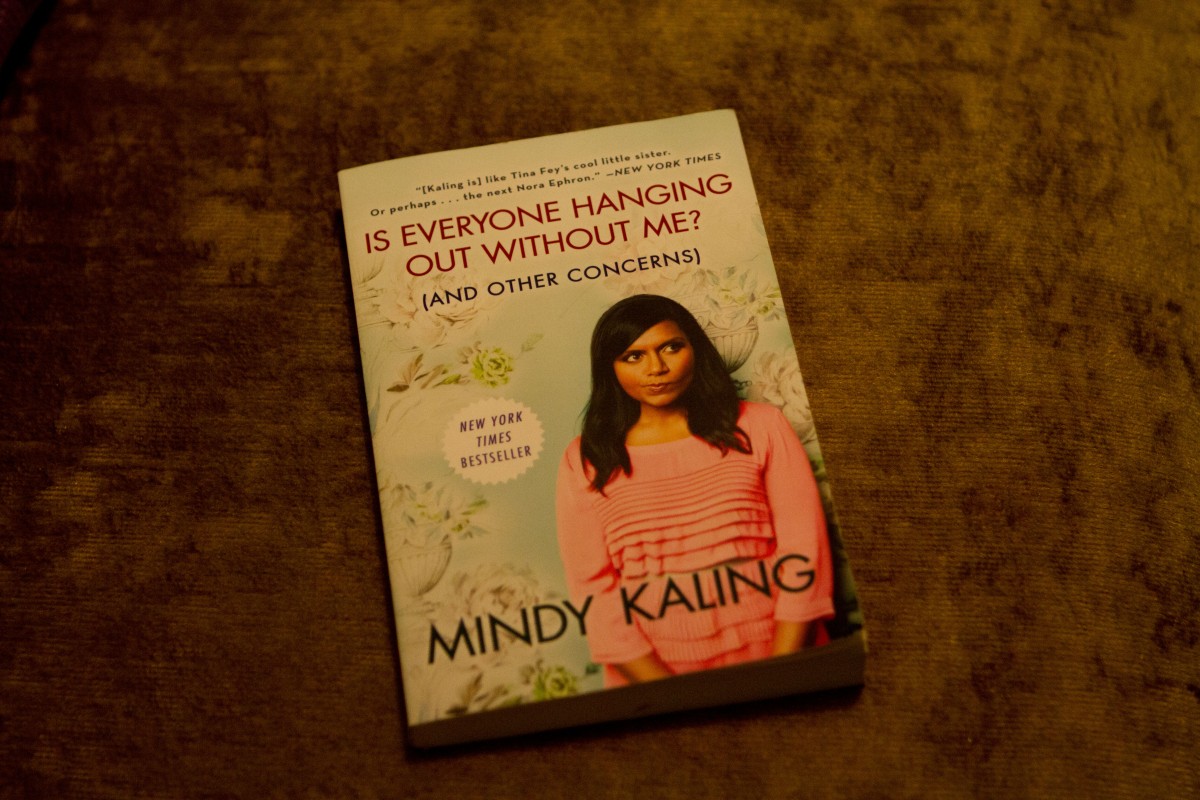 Growing up in the late eights I remember movies that displayed nerds with glasses, suspenders, and only a little good looking. The mainstream nerd has changed since then. Today, they are honored like geniuses.

Now is the best time to be nerd.

Last month when I was in search for a new book, I came across this book cover of a girl awkwardly standing against a wall. Mindy Kaling. I laughed at the sight and the title, Is Everyone Hanging Out with Out Me? I related, connected and bought the book.

I must have read it in a weekend. I found it funny and enjoyed her personality. She shared about her failures, success, her struggles, and current battles. What I enjoyed most, she was her self from the beginning to end of the book. She was smart, funny, pretty, thoughtful, and even a little naïve. She was a real girl. She worked hard to make her dreams happen, created a theater play with her best friends and then was asked to write for The Office. I thought it was interesting she played a dumb girl on the show, (which I enjoyed her exaggerated version of a girl). Now she stars and is a writer on her own show, playing a doctor.

It got me thinking, now is the best time for girls to let themselves be smart. In fact, its cool. My cousin wrote on Facebook about meeting girls in college, “The popular girls have kids while the nerd girls are single and successful.” So much could be said about that but maybe the truth is it took some time for the pretty girls to realize they were more than looks. And the same could go for the brains, it may take sometime to realize they are pretty as well.

I remember in high school I thought being smart was something you are born with. It wasn’t until recently that I realized knowledge can be obtained. Our DNA doesn’t have to determine our destiny, God has given us the ability to develop as humans. Everyone is born helpless, but we grow each day learning something new. A lie that my culture believes is, “I’m dumb, its too late to learn.” I see that lie being used as an excuses. With so much information available to us, there is no excuses. Instead of saying, “I wonder”, now we can say, “Let me Google that.”

No matter how dumb one thinks they are, if they want to learn, then work towards it. Read, study, work hard, learn how to use your brain.

Now is the best time to be a nerd. I give you permission to say, “I am smart.” Work your brain this year, learn something new and start making better decisions for your life.

*And remember even smart people make mistakes. haha. The trick is to learn from them. 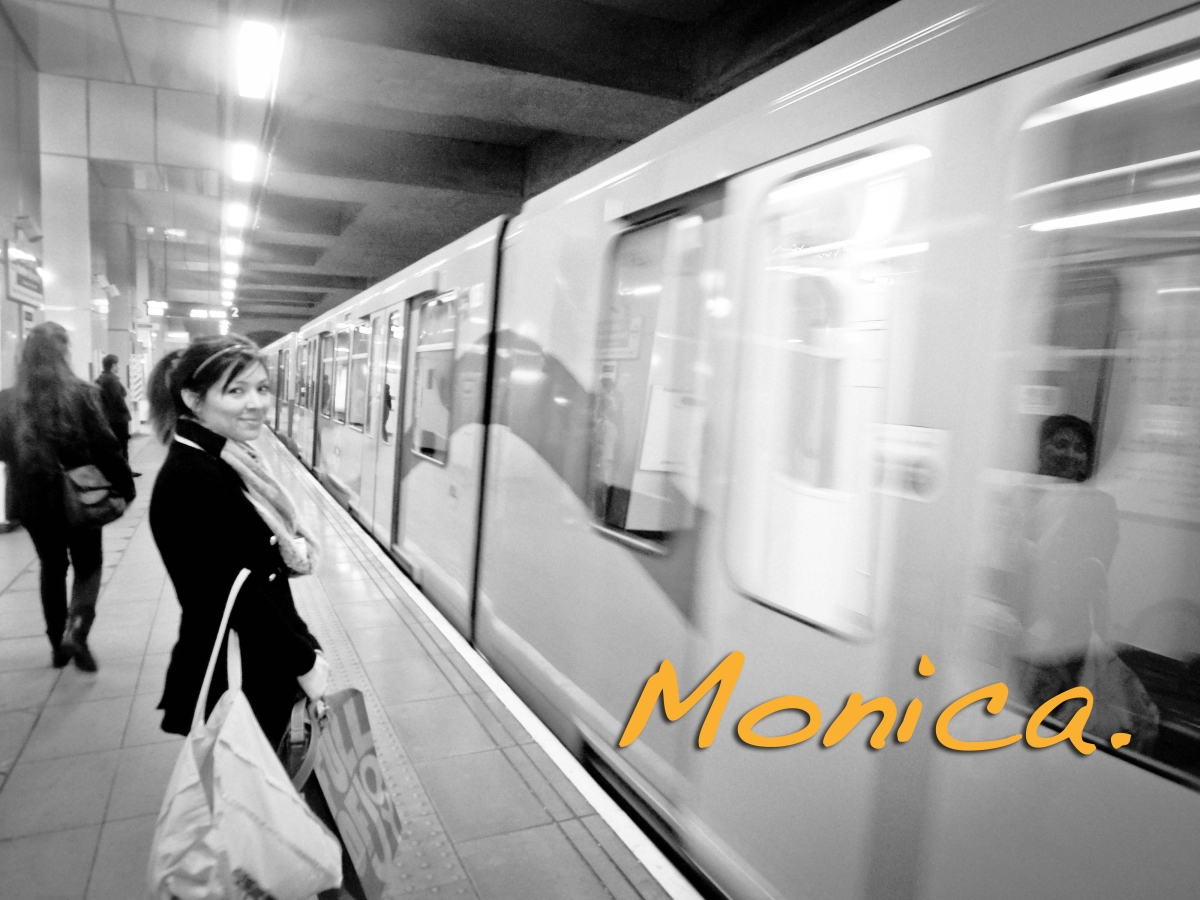 Growing up I always felt different from my friends. When the show Felicity first aired I was a freshman in high school. Hearing her thoughts and watching her journey through college I knew it was her life that I wanted. She was meeting new people, making new friends and discovering a new city. Her admiration for Ben and friendship with Noel made me dream of a time when I too would be a grown up. She was a girl who had deep thoughts, was honest to the world she lived in and desired to grow as a person.

I often look at my own life as a TV show. I the protagonist desire to reach a goal but am faced with conflict, it is up to me to make the right decisions to achieve a happy ending. What I’ve learned over the past few months is that the ending is just the beginning. A good story takes the main character on a journey they never thought of, a story that is full of surprises and twist, we relate to this because its how life works. We think we know where its going but in a few months we ask our self, how did we get here?

February I left my job to discover something new. I set out on my journey with the blessings of those in my world and set off to find the answer to my question: “Where do I belong?”

Felicity followed a boy to New York and found herself instead. I left my job to answer a question and now I have to trust God more than ever before with that answer. I admit I have no idea where He is taking me. I just know the next season of my life is going to be full of surprise and I’m glad I have such good friends to share it with.

This week, I start a new chapter. Its going to be strange to go back to work but I’m excited for the new challenges ahead.