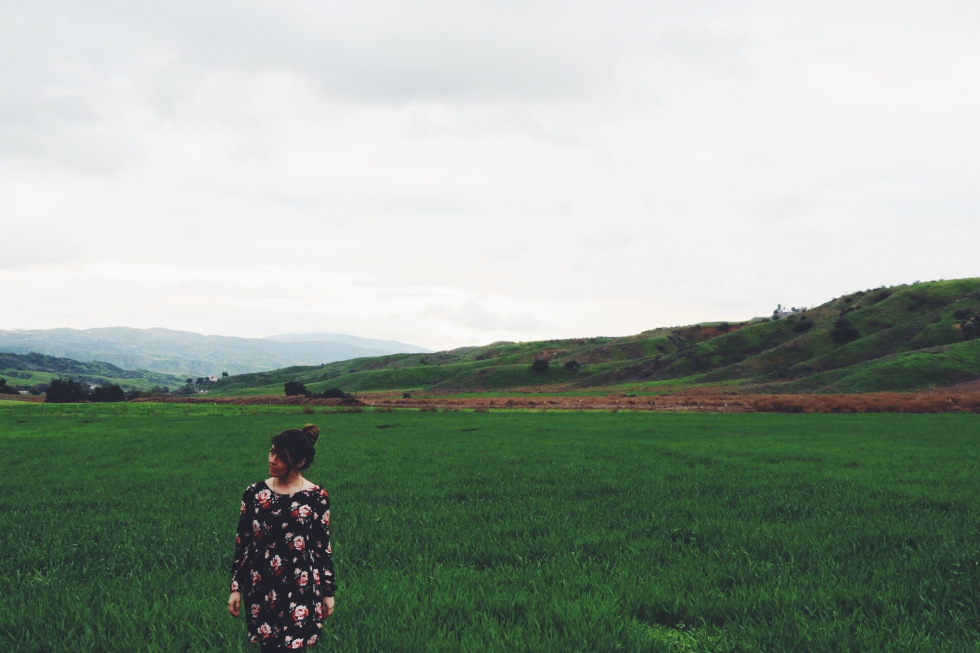 You forgot to tell me about Mrs. Aging. I didn’t know she was going to come after me! She has always left me alone until now. I really don’t know what to do with her, should I embrace her or tell her to go away, ignore her phone calls? She now has Mrs. Wisdom sending me messages which I don’t mind. In fact, I very much enjoy her conversations. She likes to take me out for coffee and reminds me about the beautiful things that I have learned in life. Mrs. Wisdom tells me she will leave me alone when I ignore her but Mrs. Aging will not tolerate it. I have promised them both that I would take care of my self, I also admit I still keep in touch with Kid Youth.

“Everyone my age still hangs out with Kid Youth, even when they have their own kids! My generation doesn’t want to kick him out of the house. They say he can stay as long as he wants.”

Mrs. Wisdom tells me I will miss out on life if I keep hanging out with Kid Youth, “There is so much new things to see and experience, plus you will get to know me more.” She smiles and sips her tea. She loves her tea, she tells me her favorite is Chai, but also enjoys Passion tea. I am happy to hear she likes to mix it up.

Thirties, I am still confused on who you are, even though we have been together for three years, I really don’t know where you want to take me. Mrs. Aging says you just care about the clock ticking, and making money or buying a house.  But I know you aren’t so shallow, you are deeper than that. I am writing you to tell you, I am listening to what you are saying. I understand Kid Youth will always be fun to talk to, but we can’t be best friends like we use to. Sometimes I gotta go and hang out with Mr. Responsibility. He’s not that fun but I always feel great when I listen to him. Plus, he pays my bills and keeps me from doing stupid stuff, like giving up on paying off my debt.

Anyways, I am excited about the plans that you’ve shared with me of what you would like to do in the upcoming years. I really wish Mr. Time would slow down. He never seems to take a break.

Please write back. I know we won’t be together forever and I would really like to get to know you. Tell Miss. Twenties I am very thankful for her and all the fun adventures we had.

The best part of having a blog is meeting people. I love getting email from dreamers, editors, visionaries and artist. Mandy emailed me with a few questions about editing. The cool thing is that she took my advice and reworked her video. Her second version looked like a whole different event.

After watching her first version, I emailed her back with a few tips:

The thing to learn is your equipment, the better you know what it does the better your footage will be. Remember focus is important on your shots and try to keep your motion smooth if you are going handheld and moving one place to another.
Know what you want to focus on in your framing.
Also don’t be shy about getting in to people’s faces and asking them to smile. What is happening on stage is just half of what is taking place, the crowd’s reaction will make great cut-aways when you are going to the next shot. You are making your viewer a part of the experiences.
Use the higher number of lens (70-200mm) on a tripod to get some close-ups.
As for sound, if you are filming for a church or venue, see if the sound guy can give you a copy of the mix they are recording, sometimes you can get the clean mix and then sync it up later.
The length of a video is everything. Keep the rhythm and story flowing. Captivate the viewer. You need what is called “a ramp”: For your recap video you can build up to the concert, people saying, “I can’t wait…” “I’m excited…”, then transition to the stage, the crowd going crazy, you can add a clip of someone saying something inspiring, pick up the pace at the end either with the soundtrack or editing to end with a bang. The over all point: People’s lives are being changed, they are connecting with God.
As the editor you are taking the viewer on the same journey that would have happened if they were there in the crowd. The excitement, the experience and the impact.
Your video is full of great footage but now make it in to a story that will change lives!

Here are a few questions she asked me:

1. Do you create a timeline/storyboard for every project you do..or is it more experimenting with clips and seeing what comes of it?

I create a timeline for videos that require me to hit certain points. It keeps the video on track. I create scripts when important information has to be given and a story board for animation. If you are the only one working on the video then its your job to be very strategic. Know the purpose of the project. Close your eyes and play the video in your mind.

2. Do you choose the song first and work around it, or do you work out some footage, then choose a song?

Sometimes a song inspires a video and you know exactly what you want. Most of the time finding the right soundtrack can take time. Music is powerful. It carries emotions and feelings, knowing what vibe you want to give will help bring out your vision.
Before I start editing I like to find the type of song I want, if I am getting a song created then I show the composer what I am looking for. When the track is finished I swap the soundtrack and re-edit the sequence to match better.

3. Is there such a thing as recording too much footage? or the more the better?

Yes and no. Too much footage can waste time looking through it, but not having enough can leave the editor in need of more. The key is quality. You can have hours of footage but if there isn’t one single shot that could be used then its useless. As an editor I prefer to shoot my footage only because I know what I want. But if someone else is shooting then I have a conversation with them and tell them what I want. I also remind them to hold their shots three seconds before and after. Having a shot list is handy. Sometimes the hype of shooting can cause a person to forget what they need to get. I like to mark things off as I go. Then once I have everything, I shot random stuff or give the footage to the editor or capture it.

4. If you don’t have footage you need, how do you work around it?

If I don’t have footage that I need then I look for stock footage, photos, film something abstract or plan to create some motion graphics.

5. I saw in an interview where you said that when you worked with Hillsong Australia…if there was one uninteresting shot, you had to start all over again. Is that a good rule of thumb?..to start over from scratch if the video’s not working?

When I was at Hillsong they taught me the value of a frame. Each frame matters, each frame is with full intent, nothing is random. If a video isn’t working then starting over helps but it probably just needs to be re-worked. There are some videos where I have different version. The great thing about editing digital is that you can try out many things but beware of wasting time or over working a project.

Well that was a video critique. Know that more than anything be yourself, edit, have fun, learn, ask questions, if you make mistakes, learn from them, and stay humble. One thing I do know is that I don’t know everything. 🙂